THE ORIGINS OF THE NAME TAVINA

The name Tavina comes from a legend written in 1564 by G. Miglio in his book La Coltivazione degli Orti. He wrote about the aquatic nymph Tavina, who was the most beautiful of the nymphs living in a stream “on the hill that embraces the southern part of the Gulf of Salò”. 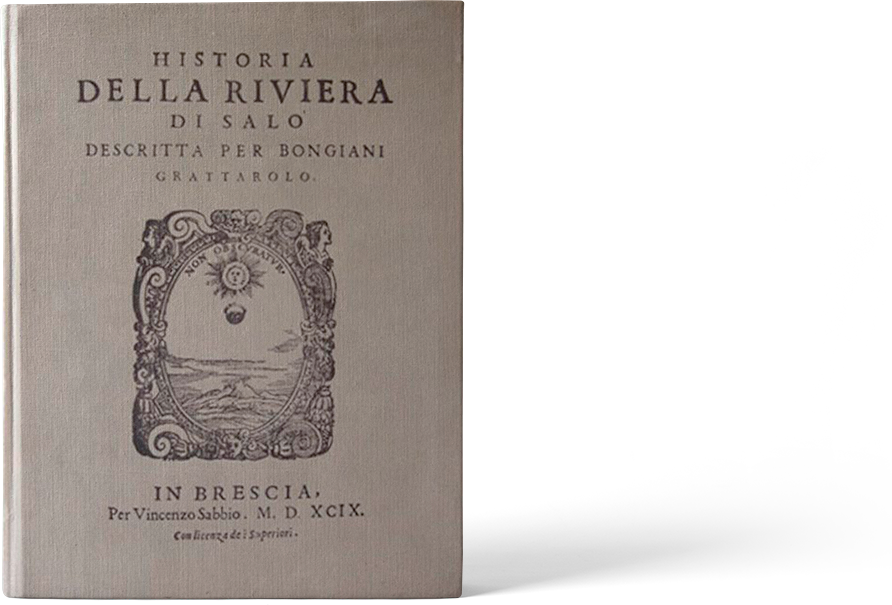 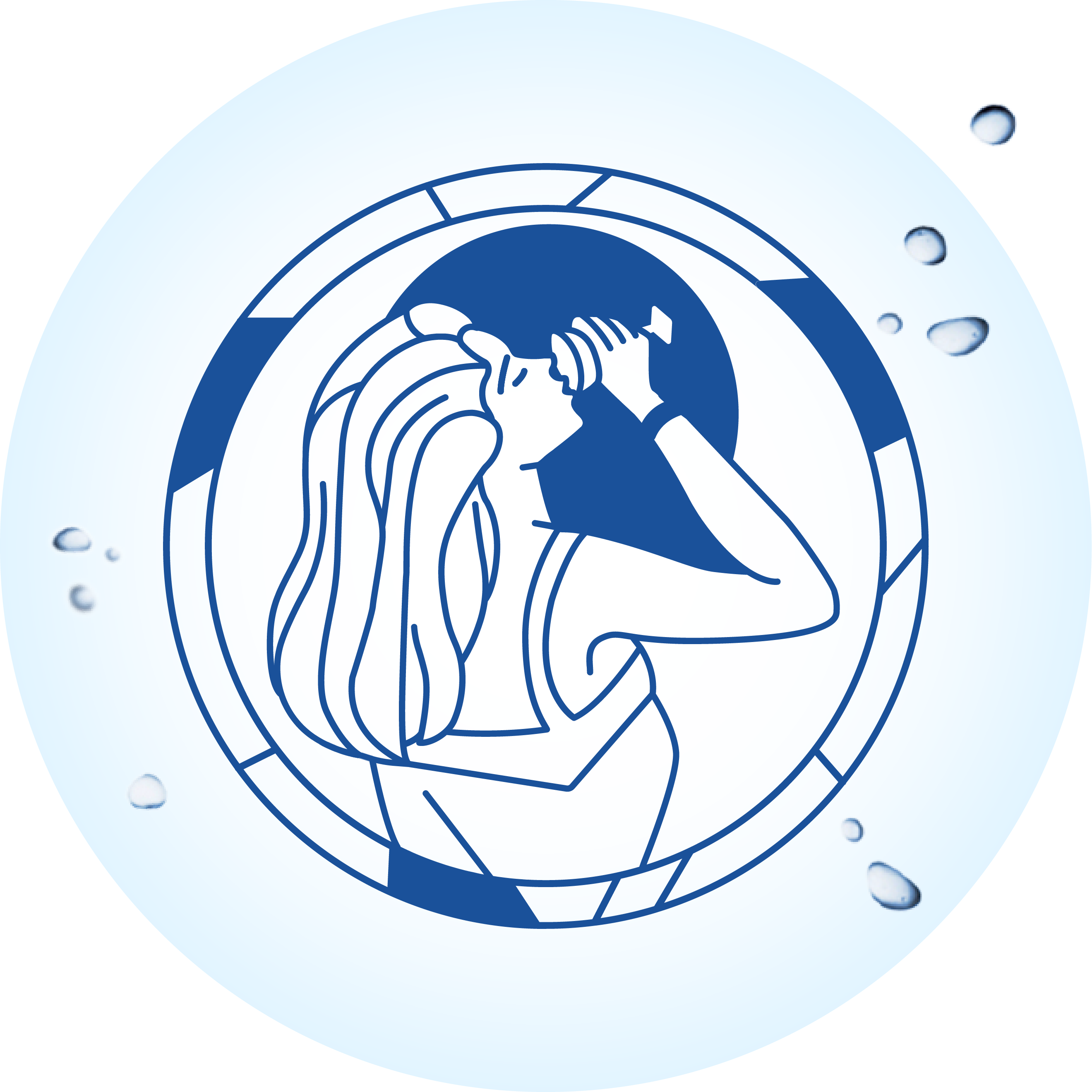 The legend says the hill “was once full of clear streams gurgling down the valley and it was inhabited by dryads and joyful nymphs.” Among them,

"the most beautiful of all was Tavina, with silver breast and blue eyes; all the gods pursued her"

When the god Benaco saw the beautiful Tavina sitting close to a brook, he was troubled by an invincible love passion. But Tavina gave no thought, her romantic and gentle soul did not feel attracted to powerful gods; she dreamed of a lover who could stand beside her at the brook. She had also found this lover, that was the shepherd Cisso.

For the offence of the refusal, Benaco could not find peace and so, crazy, looked for the lovers and found them sitting in grass and flowers whispering love words. Due to his jealousy Benaco became furious and turned violently against Cisso: with the trident given by his father Neptune he pierced the heart of the young shepherd, who sank into the waves.

When Tavina then recovered her senses and realised that Cisso was lost forever, she clung to him and, unable to face the loneliness, she tried to kill herself with her lover’s knife. But the gods felt pity and sent her a gentle warmth; while her feet turned into roots, fixing to the ground, her long hair swelled and changed into green willow branches.

Nowadays, Tavina natural mineral springs are in a pleasant and relaxing environment characterised by a widespread forest and, thanks to all these specific conditions, water has a peculiar natural purity.

The history of the company started in 1964 when Mr Amos Tonoli, very devoted to his native place Salò, started the research of the legendary spring. Since he was a child, Mr Tonoli had a dream: to find the water where the nymph Tavina used to refresh herself. And then… Cisso, too, had a transformation! He turned into an ivy sapling and clung to the new tree; so with their new appearances the lovers could be together for eternity. 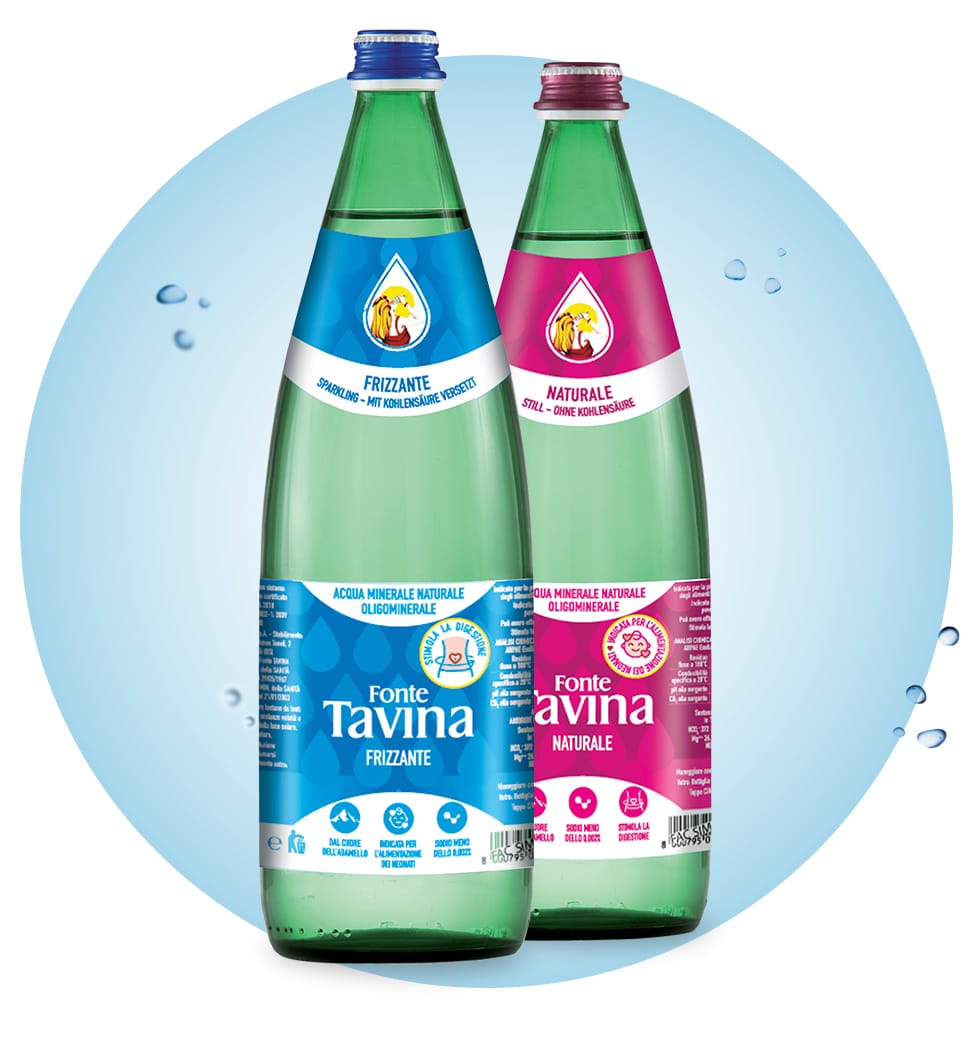 don't call us.
we will coconut
you

organic pop up market store is heading your way​

Let’s face it, no look is really complete without the right finishes. Not to the best of standards, anyway (just tellin’ it like it is, babe). Upgrading your shoe game. Platforms, stilettos, wedges, mules, boots—stretch those legs next time you head out, then rock sliders, sneakers, and flats when it’s time to chill.
shop new arrivals

I’m Here To Assist You

Something isn’t Clear?
Feel free to contact me, and I will be more than happy to answer all of your questions.
Vai alla chat
1
Hai bisogno di aiuto? 💬
Ciao 👋🏻
Come possiamo aiutarti?